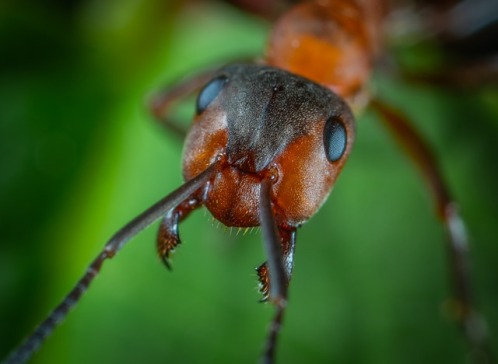 Lately, I have been having a difference of opinion with ants. With the advent of spring, they seem to think it is their turn to live in my room. I have been discouraging this notion with counseling, warnings, and the gentle application of a blowtorch.

Ants are not a new problem for me. On the contrary, Brazil is a hotbed of ant activity. While there, this transplanted Oregonian learned that ants are not small delicate creatures.

Three ants made the biggest impact.

Ant number one destroyed all my preconceived notions of the size an ant could be. The creature measured at least two or three inches long.  One could observe them and contemplate the verses in the Bible about working ants without straining one’s eyes, since they were large enough to be seen from a helicopter.

The second ant, which made a biting impression, was the fire ant.  These nasty little things were small, shiny, and homicidal. 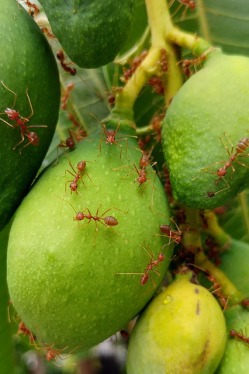 If you accidentally stepped into the midst of a swarm of fire ants, you quickly became aware of your mistake.  This happened quite often since fire ants were everywhere, doing who knows what, while they waited for unsuspecting humans to fall into their trap.   I often imagined the little ant general insanely yelling for his troops to attack and bring down the giant.  They followed his lead with gusto and the ensuing pain sent us running for the nearest water faucet to wash them off and cool the burning bites.

I have never been the type to kill a bug with my finger, but in the absence of a faucet I would grab the nasty insects off me and roll them into tiny squished balls.  Take that you nasty ant general!

The last ant to make my top three is the invader ant.

Invader ants, like their brethren I am currently battling, do not conform to the most basic of the rules laid down for ants. Mainly, that the house is for humans.

For reasons known only to their tiny insectoid minds, these ants would take it upon themselves to invade our porch, or a corner of our house, or our whole house.  Friends told us to welcome the invasion because the ants would carry away any other unwanted guests with them such as spiders or centipedes.

We weren’t too keen on having our house invaded, even if their tiny antish brains thought they were doing us a favor.  I’m sorry, but there is something about the thought of ants cutting a swath through my bed while I’m in it that cures me of seeing anything altruistic in their invasion. I can only be grateful that the ants I battle now prefer to send a few scouts rather than a full scale invasion.

The Bible commends these creatures.

And while I take their example to heart, I much prefer to avoid contemplating their industrious attitude face to face in my bedroom. 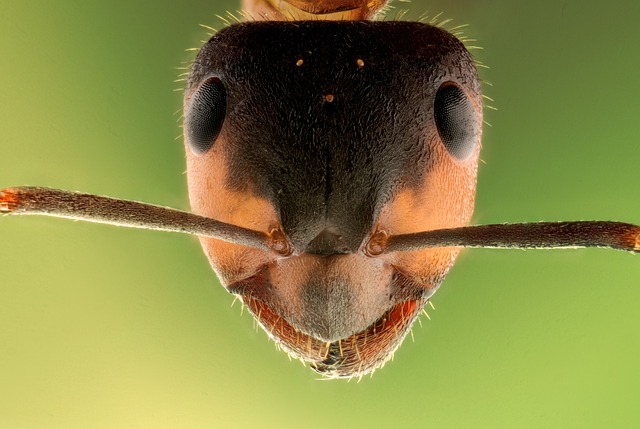 Are you an ant fan?

View all posts by jodystinson

2 thoughts on “Face to Face with A Bible Character”